Home
CCWOC in the News 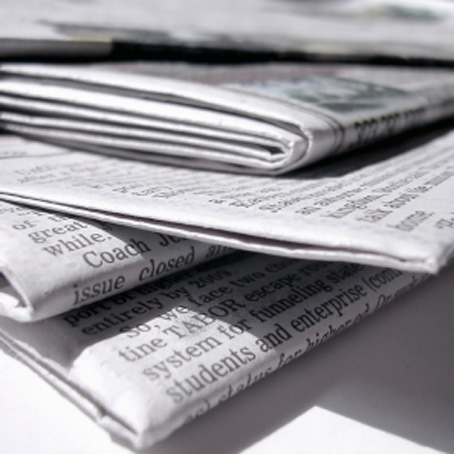 CCWOC Director, Warren Cariou, is recognized as an “extraordinary teacher” at the University of Manitoba’s 25th Annual Students’ Teacher Recognition Reception (STRR).  May 19, 2017

New writers-in-residence at the CCWOC:  Christine Fellows and John K. Samson settle in at the U of M September 25, 2013 The Manitoban

Former CCWOC writer-in-residence, Méira Cook, is one of five finalists for the $5,000 Walrus magazine poetry prize for her poem "The Devil's Advocate" The Winnipeg Free Press October 2, 2012

Can you tell the story from the storyteller? Article about CCWOC's Winter 2012 Visiting Storyteller, Kay Stone The Bulletin - February 23, 2012

“The Chicken, the Hedgehog – and the Storyteller” Article about CCWOC's Fall 2011 Writer/Storyteller-in-Residence Dr. Patrick Ryan – The Bulletin November 10, 2011