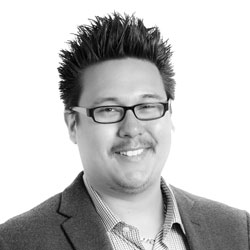 Jordan is a Nisga’a writer currently completing his PhD at Simon Fraser University, where he focuses on digital humanities and indigenous poetics.

Jordan’s conceptual writing engages with the representation of indigenous peoples in anthropology and popular culture.

Abel’s first book, The Place of Scraps, was a finalist for the Gerald Lampert Memorial Award and won the Dorothy Livesay Poetry Prize. Abel’s second book, Un/inhabited, was published in 2014. His third book, Injun, was the winner of the Griffin Poetry Prize.  CBC Books named Abel one of 12 Young Writers to Watch (2015).

His chapbooks have been published by JackPine Press, and above/ground press, and his work has appeared in numerous magazines and journals across Canada. He is an editor for Poetry is Dead magazine and a former editor for PRISM international and Geist.

To meet with Jordan individually to discuss any aspect of your written work, we welcome you to visit him at our Centre.  Or join him for weekly writing workshops, each Wednesday from 1pm-2pm beginning September 28, 2017.  Click here for more details!

To hear him read from his text, Injun, please click here.

To listen to UMFM's interview with him, please click here.

Photos from Jordan's Welcome Event at the Centre 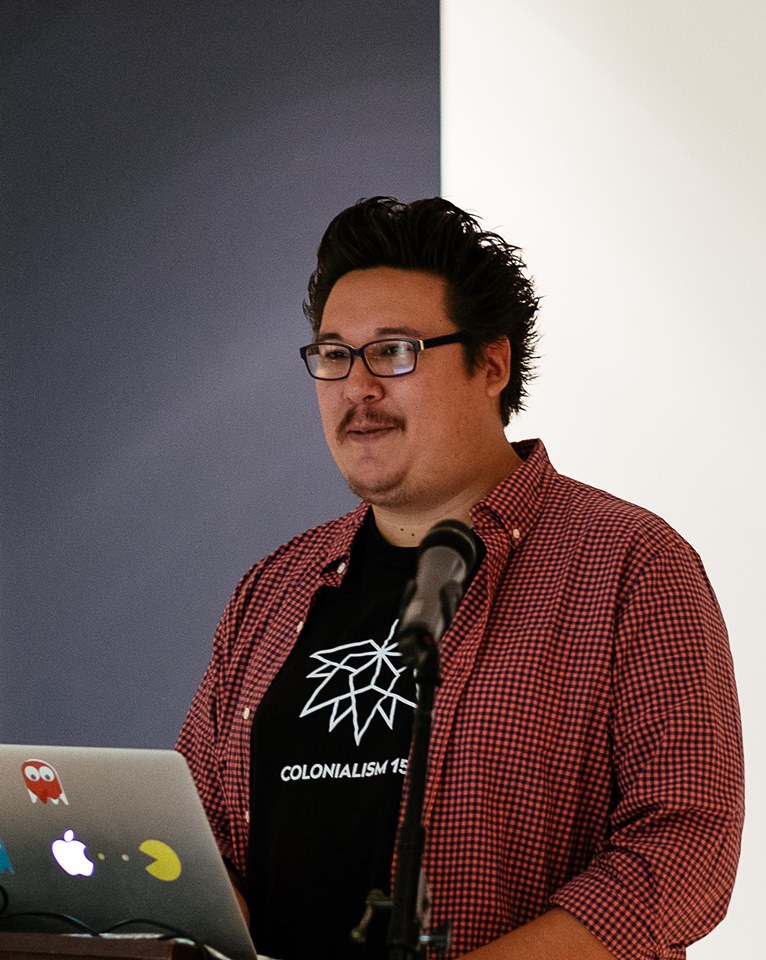 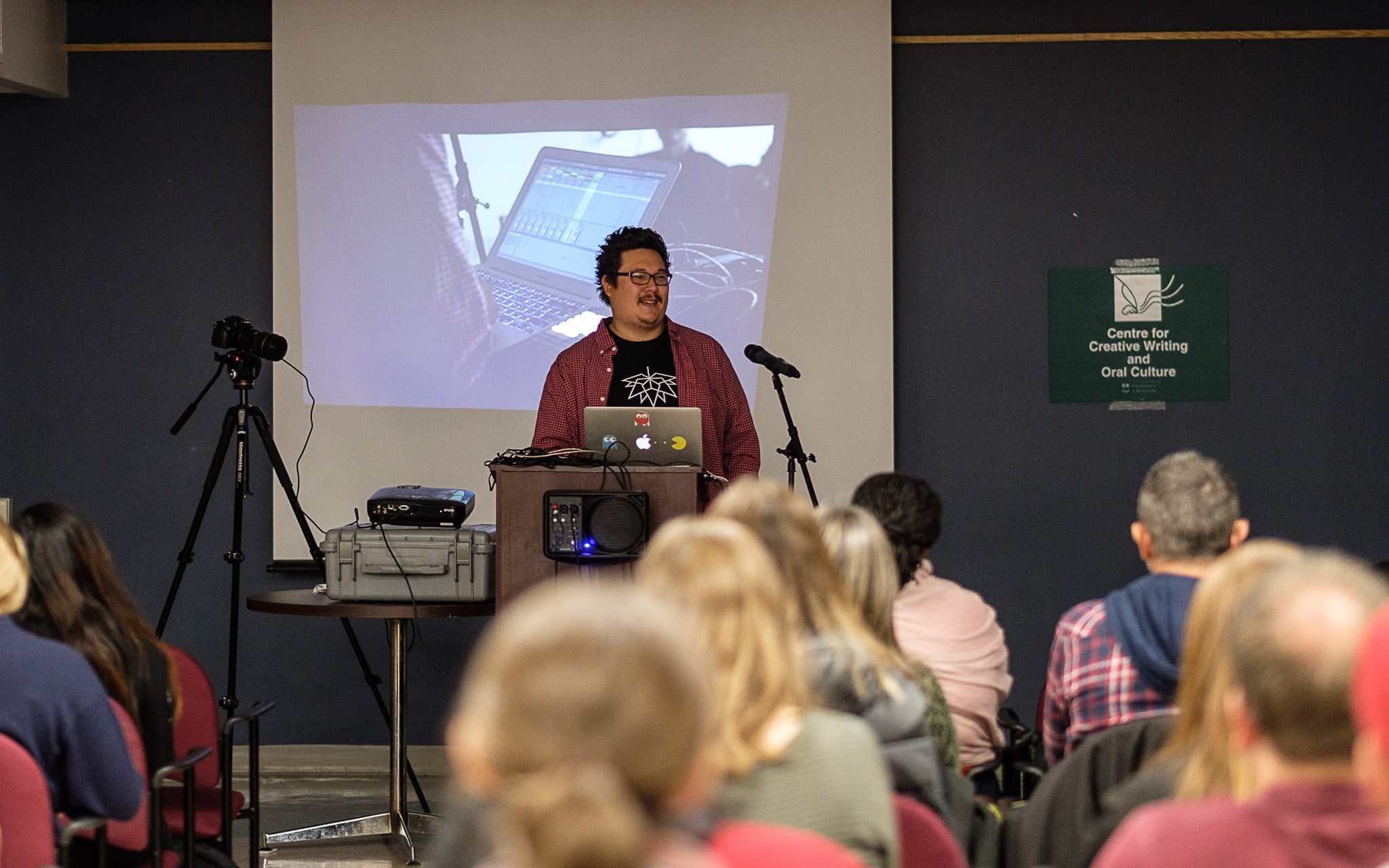 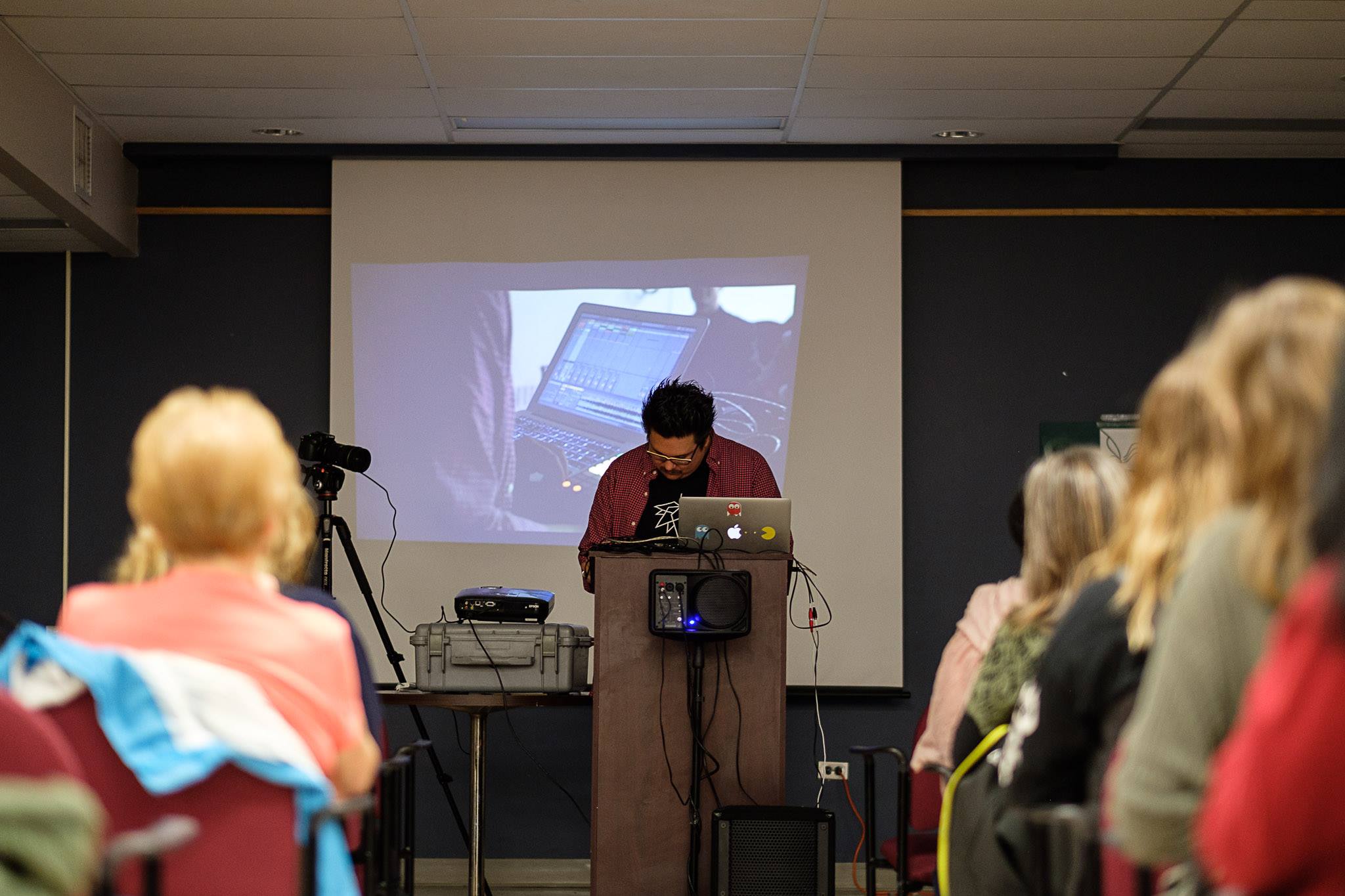 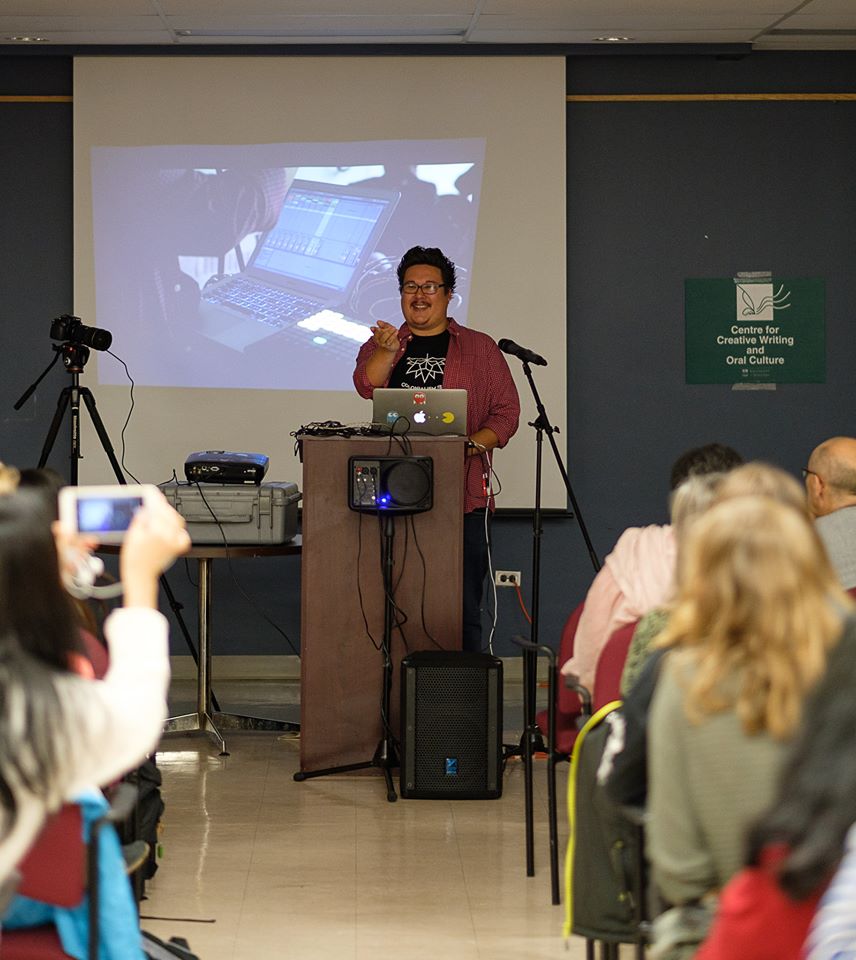 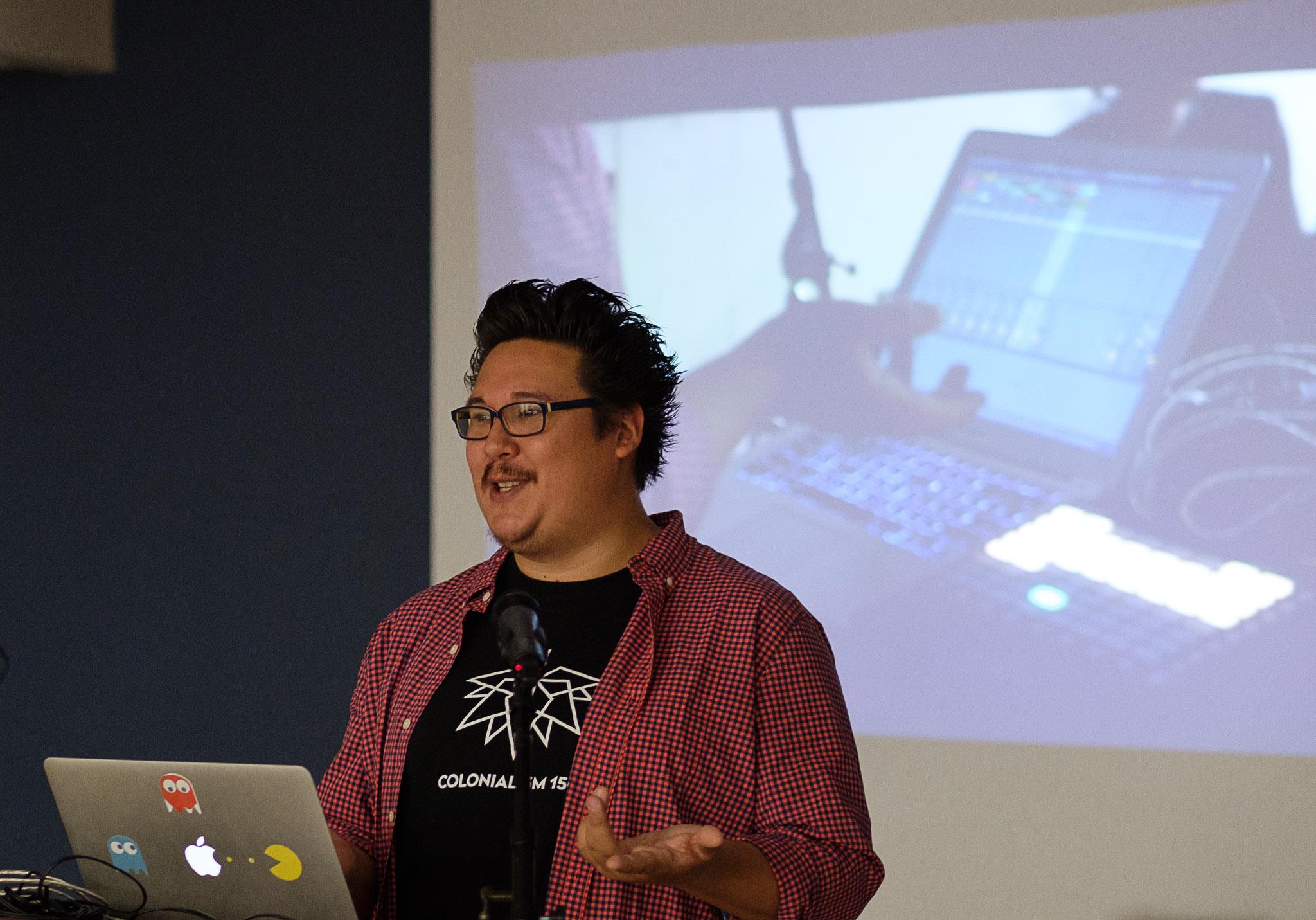