Fellows, a singer/songwriter and interdisciplinary collaborator, and Samson, The Weakerthans songwriter/front man and managing editor of ARP Books, will visit classes, mentor writers and songwriters, and offer a weekly songwriting workshop over the fall term.  In addition they will be working on new collaborative and solo repertoire.

In addition to his work with The Weakerthans, Winnipegger John K. Samson is a writer whose poetry and prose has appeared in Matrix Magazine, CV2, Geist, The Believer, and Post-Prairie: An Anthology of New Poetry.  Samson is also the co-founder and managing editor of Winnipeg publishing house ARP Books.  His solo album, Provincial, and book, Lyrics and Poems, 1997-2012, were released in 2012.

Fellows and Samson will be in residence from Monday, September 9th through Friday, December 13th, 2013.  To arrange for a FREE consultation with them, please email ccwocwir@cc.umanitoba.ca or phone (204) 480-1067.

Their office hours are:

If you would like to show them your work, please click HERE to learn about their submission guidelines.

During their residency, Fellows and Samson held regular song writing workshops at the Cente.  To view these workshops, please click HERE. 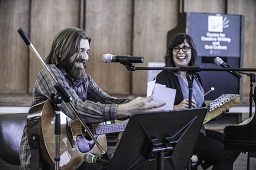 John K. Samson and Christine Fellows at their inaugural performance as CCWOC's and as the U of M's Fall 2013 Writers-in-Residence 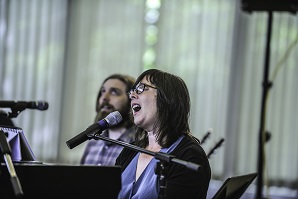 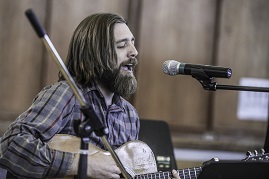 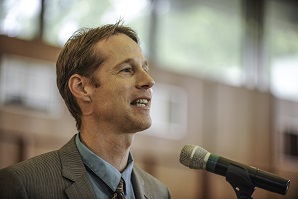 CCWOC Director, Dr. Warren Cariou, introduces Fellows and Samson as the Centre's and as the University's Fall 2013 Writers-in-Residence 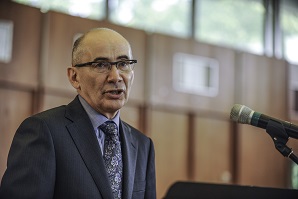 U of M Dean of Arts, Dr. Jeffrey Taylor, welcomes Fellows and Samson as the University's Fall 2013 Writers-in-Residence