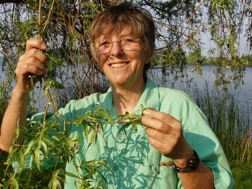 CCWOC is saddened by the passing of this incredible artist and long-time affiliate of the Centre.

Jan Andrews’ storytelling talents had been described as spellbinding, and she had a career track record to match. She toured her stories at festivals and concerts around Canada and the world. In the spring of 2008, she toured A Book of Spells: A Storytelling Concert in Two Voices, in Ontario and the United Kingdom.  As well, she had recently co-presented a three day master class for performance tellers as part of the Storytellers of Canada-Conteurs du Canada Annual Conference, and was the headliner at the First International Storytelling Festival in Tasmania, Australia.

Andrews was known for her delivery of the Iliad, the Odyssey, the Mahabharata and other epics, and she was often invited to perform stories at schools where she works from her repertoire of traditional folk tales.

“Jan Andrews’ exceptional skills in both storytelling and writing make her a perfect match for the Centre’s mandate,” says CCWOC director Warren Cariou. “She is also a gifted mentor and we know she will inspire our students and faculty to approach their creative work in new ways.”

Andrews had been a children’s book author for 40 years and was shortlisted for a number of awards, including the Governor General’s Literary Award. Andrews also organized many arts events, including founding an organization that helps bring artists into schools. She also created and ran StorySave, a project of Storytellers of Canada that records elders in the Canadian storytelling community.

For more information about Jan Andrews, please listen to this retrospective about her on CBC's "All in a Day" show. 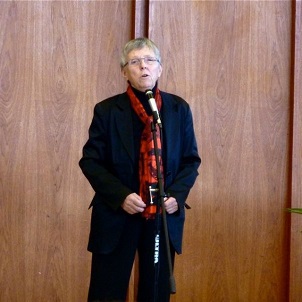 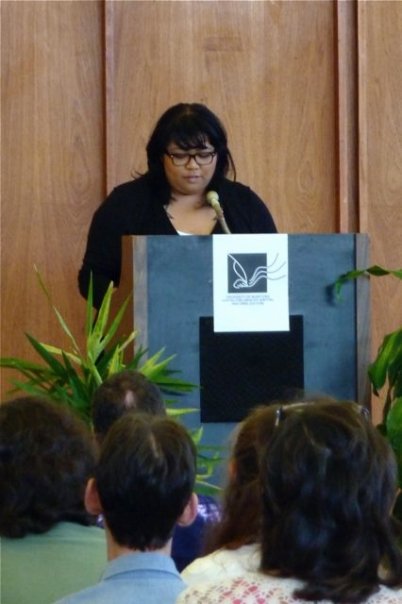 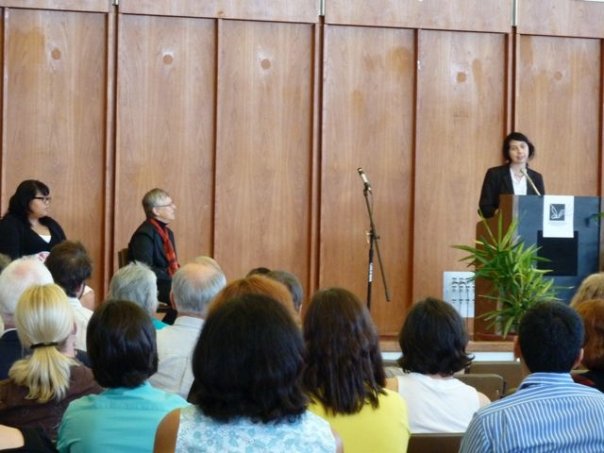 U of M Alumnus Barbara Romanik reads from her creative work