The Department of Classics is devoted to the study of the ancient Mediterranean civilizations of Greece and Rome which stand at the beginning of the history and culture of the whole of Western civilization. The vast scope of Classical Studies is therefore defined by the chronological and geographical boundaries of those two early civilizations, but it includes, or overlaps with, several disciplines in the Humanities and Social Sciences. This means that a wide variety of subjects and methods of investigation come within the experience of students who pursue the study of the Classical World.

GREEK AND LATIN LANGUAGE AND LITERATURE

The Greek and Latin languages are indispensable to a full understanding and appreciation of the contributions of the Greeks and Romans in such cultural areas as literature, drama, philosophy, political theory, historical writing, religion and law. A knowledge of these languages is a necessary foundation for serious work not only in Classics but also in Medieval Studies and in some branches of religion, philosophy, and modern languages and literatures. A familiarity with Greek and/or Latin has the added benefit of enhancing one's appreciation of the vocabulary of English.

The Department offers a wide range of courses which do not require the study of Greek or Latin, and students may take a combination of these courses towards a Major or Minor in Classical Studies. Such courses can either compliment language study and the reading of literature in the original languages or they can be taken for their own intrinsic interest or as an ancillary to studies in related fields of the Humanities.

Because the subject area covered by Classical Studies overlaps with other disciplines, several courses offered by other Departments (Philosophy, History, Religion, Art History) may be taken for credit towards a Major or Minor in Classical Studies. Conversely, there are courses offered by the Department of Classics which an be used for credit in the programs of other Departments. Many students also take Classics courses as a valuable supplement to other degrees in the Humanities, the Social Sciences, the Sciences, and other fields.

The Department awards a gold medal for high standing in Classics Courses.  In addition, several scholarships are awarded each year to meritorious students who are studying Greek, Latin or other subjects within the Department. Various terms and conditions determine the winners of these awards which range in value up to about $1,200.00 per year. 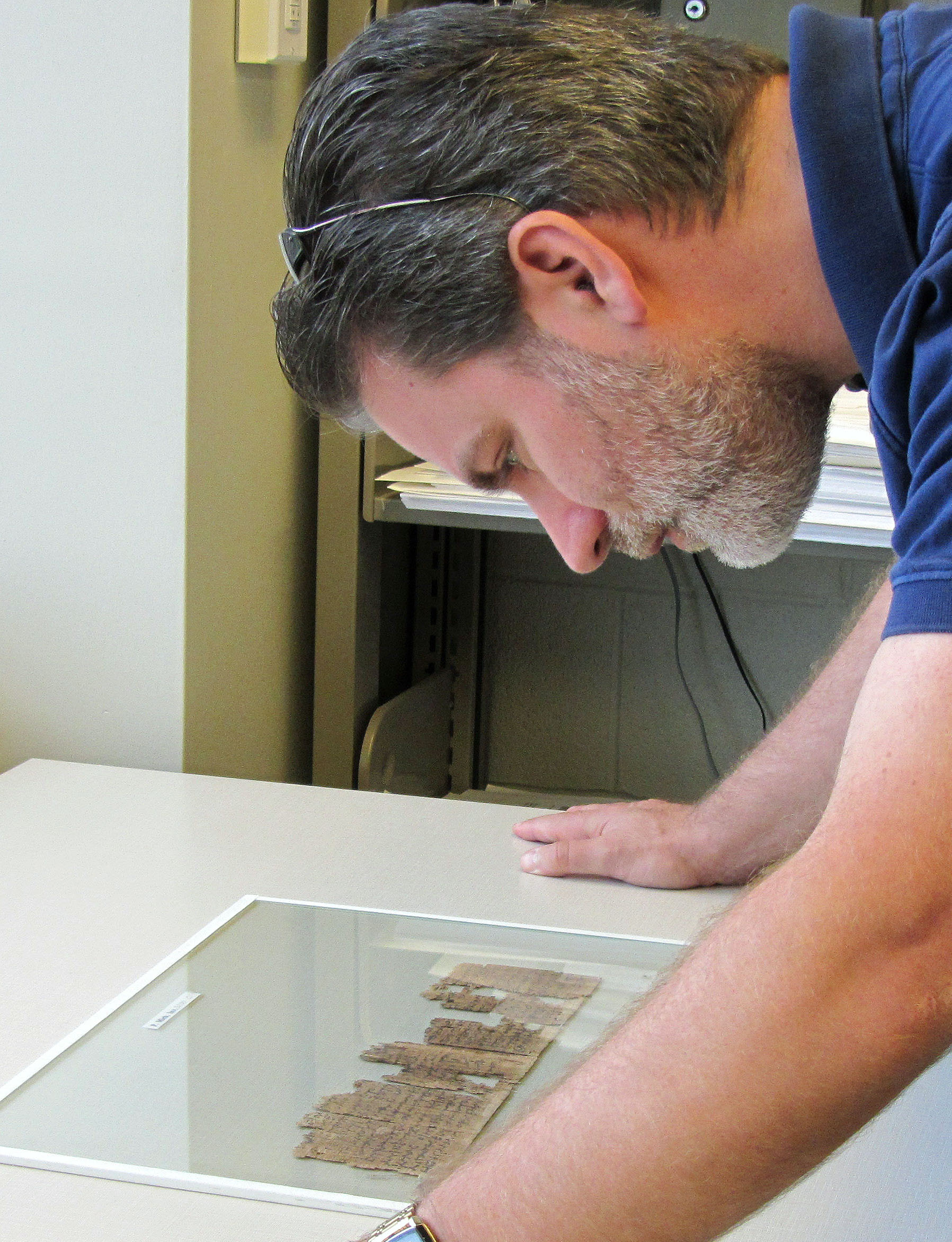