The University of Manitoba campuses are located on original lands of Anishinaabeg, Cree, Oji-Cree, Dakota, and Dene peoples, and on the homeland of the Métis Nation. More

The Stu Clark Centre for Entrepreneurship's mission is to "Spark the Entrepreneurial Spirit" in all University of Manitoba students, and enable students to realize that entrepreneurship is a viable career choice regardless of their area of study or faculty.

In today’s ever changing career environment, the world will demand innovation and creativity more than ever before!

The “entrepreneurial mindset” is a wanted skillset whether you are planning on starting your own business or working in a small, medium or large corporation in the profit or not-for-profit sectors.

The Stu Clark Centre offers a variety of services and supports to students from all across the University of Manitoba wanting to explore entrepreneurship!

Our Five Pillars of focus are aimed at the development of high-impact talent while delivering a transformative community engaged learning experience in support of our students, our business community and the economic prosperity of Manitoba.

You Are Not Alone! Get Connected to Your Entrepreneurial Community

It takes a village to raise an entrepreneur and there are many organizations that can help you on your journey. In this panel discussion, meet some of the key players in the Manitoba entrepreneurial support ecosystem as they share their thoughts on effectively launching a business and share some of the valuable support programs available to help you bring your breakthrough ideas to the market.

Join us for the latest installment of the Rod Senft Lecture in Family Business Law Series  entitled “Family Business – The Next Generation”.  In this webinar, Sprague Richardson owner/President will take us on the Western Canadian Aerial journey from purchase to growth, the challenges faced, the regulatory complexities and legal requirements of the industry, and how intergenerational knowledge and family support assisted in building a successful company. 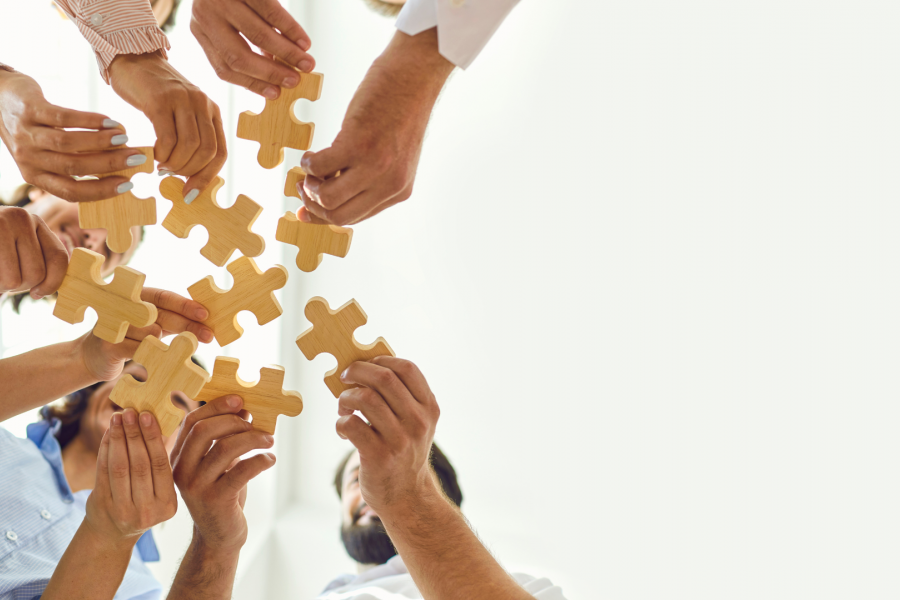 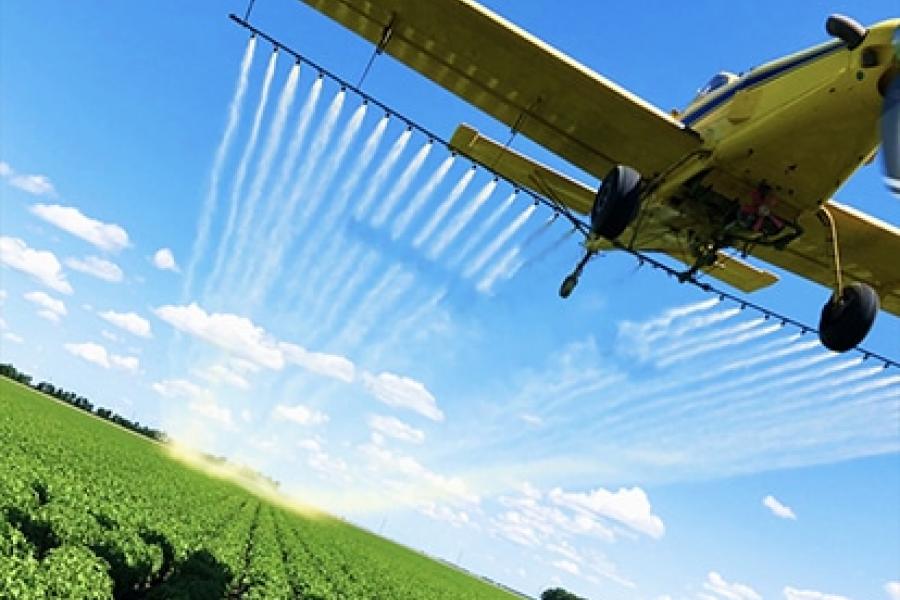 The Stu Clark Centre for Entrepreneurship drives entrepreneurial awareness through a number of exciting competitions and events!

The Stu Clark Centre is celebrating 25 years this November 2022!

Learn more about the history of the Centre and how it has helped inspire Young Entrepreneurs in Manitoba!

Join us in Winnipeg for an exhilarating 3 days of innovation and business plan pitching at the Stu Clark New Venture Championships!

Over 50 of Winnipeg’s industry experts and veteran judges will provide valuable feedback that will help take your venture’s next step towards success!

This competition will have separate undergrad and graduate streams but the format allows for an incredible amount of collision space to generate connections and networking! Teams will compete for over $60, 000 CAD in cash prizes!

High school students across the Province of Manitoba embark on a fast paced day of listening, learning and doing! Our goal is to encourage students to discover their entrepreneurial skills and provide an opportunity to learn strategies on how to think creatively and channel their inner entrepreneur into real life activities. The day will end with a small pitch competition to practice public speaking. Listen, learn and DO.

Free to all attendees!

Students in any faculty at the University of Manitoba have access to Carine Bado, the Venture Coach at the Stu Clark Centre for Entrepreneurship.

The Venture Coach at the Stu Clark Centre for Entrepreneurship, can lead you into start-up land with FREE one-on-one meetings! No matter what stage in your entrepreneurial journey you are at, the Venture Coach is a great resource to provide coaching, guidance and mentorship to help start, build and scale your business.

Learn more about how the Venture Coach can help you!

Winnipeg’s vibrant, active and knowledgeable entrepreneurial ecosystem has some key players that we are honoured be connected with. It takes a village to raise a start-up!

The Stu Clark Centre for Entrepreneurship at the Asper School of Business is named after oil and gas entrepreneur Dr. Stu Clark [B.Comm.(Hons.)/76, LL.D./2011].

Over three decades, Clark translated his education into starting, running and then selling several oil and gas exploration companies. Mr. Clark moved to Calgary in 1984 with the Northland Bank. In 1986, he founded Pinnacle Resources Ltd. and raised $2 million of shareholder capital. In 1998, Pinnacle was sold for over $1 billion. Mr. Clark has been involved in the start-up and reorganization of a number of Calgary-based public and private entities during his career.

A renowned entrepreneur, philanthropist and volunteer, Mr. Clark is recognized for his tireless dedication to supporting a variety of charities and educational institutions in Canada. His donation to the University of Manitoba enabled the establishment of the Stu Clark Centre for Entrepreneurship in the I.H. Asper School of Business. Mr. Clark has been a strong supporter of the Canadian Museum for Human Rights. Clark remains active in the Calgary business community and continues to support his philanthropic interests in Alberta and Manitoba.