The University of Manitoba campuses are located on original lands of Anishinaabeg, Cree, Oji-Cree, Dakota, and Dene peoples, and on the homeland of the Métis Nation. More

The Manitoba Law Journal is an exceptional resource for learning more about the history of the law school and our commitment to legal education in Manitoba for over a century. The following articles provide a precise view into our history.

Volume 42, Issue 2: (Special Issue): Chief Justice Robson: A Selection of His Original Works and Contemporary Reflections on Them (2019)

Chief Justice H.A. Robson was born in England in 1871, and came with his parents to Regina in 1882. He was called to the bar in 1899, and moved to Winnipeg three years later.

Surprisingly, in view of his other commitments, Mr. Robson found time for considerable writing, authoring several articles, a casebook on Company Law, and a textbook on Municipal Law.

It was H.A. Robson who first recognized the need for the law school in Manitoba. He persuaded the Law Society and the University to found the Manitoba Law School in 1914, and he served as Chairman of the Board from then until his death in 1944. By naming  our building "Robson Hall", the University honours the memory of the father of formal legal education in Manitoba.

Chief Justice E.K. Williams was born in Park-hill, Ontario, in 1889. He was called to the Ontario bar in 1911, but ill health decreed that he leave the province the following year, and the toss of a coin chose Winnipeg over Barbados.

Mr. Williams' remarkable forensic talents soon won him a wide reputation and involved him in many of the most important cases that arose during his career at the bar. Always active in the affairs of his profession, he served the Law Society as Bencher from 1931 until his retirement and as President from 1941 to 1943. He was elected President of the Canadian Bar Association for 1945-6. In 1946 he was appointed Chief Justice of the Manitoba Court of King's Bench.

Scholarship was one of Mr. Williams' life-long interests. He built a large personal library (which he graciously presented to the Faculty of Law) and was the author of several articles, and two legal text books.

E.K. Williams began to teach at the Manitoba Law School in 1915, and he maintained his association with the school, as Trustee from 1937, and as Chairman from 1947, until it ceased to exist in 1966. The E.K. Williams Library is named in honour of his devotion to legal education in Manitoba for over half a century.

Principal, First Dean of Law Joseph Thoarinn Thorson, appointed as the Principal in 1921, J.T. Thorson would be appointed the first official Dean of the Law School. His administration marked the beginning of a period of considerable improvement in legal education. He left his position in the Law School after being elected to the House of Commons.

Dean Ephraim Herbert Coleman was known as an urbane and erudite man with a mania for reading. He was formally appointed as the Dean in 1929. He served the law school ably until leaving to take up the position of Under Secretary of State for Canada.

Acting Dean Frederick Read was a quiet man who took up the study of law after many years as a law clerk. After the appointment of Dean Laidlaw, Read would remain with the law school with the title "Professor of the Law". He would eventually establish a national reputation for meticulous scholarship. His contribution to Manitoba Bar News, Vol. 10, No. 1-2 in 1937 is still cited today to explain the history of the courts. During the second world war he worked in the Office of Custodian of Enemy Alien Property in Ottawa.

Dean Thomas Walter "Tommy" Laidlaw was a very popular Dean, while he made no pretence at deep scholarship, he seemed to possess a talent for everything he set his hands to. He was universally liked and respected by those who knew him. His term as Dean from the depth of the depression through to the end of World War II included some of the most difficult times in the school's history. His good-natured and self-sacrificing administration in the face of trying circumstances commanded the admiration of his colleagues and students. He served with the University's Naval Training Division during the war. By the 1942-43 sessions only a handful of students remained. The 1944 graduating class consisted of two students. He would serve as the Law Dean part time until the end of the war. In 1945, shortly after the death of Hugh Amos Robson, Dean Laidlaw asked to be relieves of his duties.

Dean George Percy Raymond "Pete" Tallin was a man with an incredible range of interested and accomplishments. He was a Rhodes Scholar, champion athlete, prize-winning typist, distinguished lawyer, voracious reader, part-time teacher (law, mathematics, and public speaking) and a dedicated soldier. He served in the war, he commanded the University of Manitoba Contingent, C.O.T.C. There are numerous stories of Dean Tallin which are not easy to distinguish between factual and legendary. One claim is that to demonstrate the virtues of physical fitness he would prostrate himself in front of the classroom and challenge students to stand on his mid-section. During his Deanship he oversaw the growth of the school as enrollments skyrocketed after the war.

Dean Clifford Edwards was hired by the law school in 1958 as the new permanent lecturer. He was a slight young Englishman whose extraordinary teaching talents made a very important contribution to the school's improvement program. After Col. Streight's death in 1960, he would also take over the duties as recorder. He oversaw our move from the Law Courts to our permanent home in Robson Hall, at the Fort Garry Campus of the University of Manitoba. In 2006 he was awarded the order of Canada.

Dean Jack R. London hired in 1975 as the first Director of Legal Education for the Law Society, he was originally tasked with reviewing, revising, and developing several courses and programs. Known as the "Blue Jean Dean" his administration would oversee a series of new cirriculum changes that ensured students would balance their courses between doctrinal, perspective, and clinical courses in each year of study. They were designed to progress in difficulty from year to year, providing students with a better sense of continuing growth and achievement.

Dean Trevor Anderson left the University of Alberta Faculty of Law in 1971 to come teach law at the University of Manitoba Faculty of Law. In 1972 he became our first Associate Dean. During his Deanship he oversaw the implementation of the current LL.B. program. In 1995 he received the Louis St. Laurent Award of Excellence for Outstanding Contribution to the Canadian Bar. In 2007 he received the Manitoba Bar Association Distinguished Service Award.

Dean Roland Penner received his LL.B. from the University of Manitoba Faculty of Law in 1961. He started teaching in 1967. In 1981 he was elected to the Manitoba Legislature where he served until defeated in the 1988 general election. After serving his term as Dean he remained as a professor and he continued to teach until retirement in 2009.

Dean Arthur "Art" Braid, was made a Queen's Counsel in 1984. He lectured in Law at the University of Manitoba until 2001 and served as the Dean of the Faculty of Law from 1994 to 1999. In 1992 he was inducted into the Order of Canada. He received the 125th Anniversary of Canadian Confederation Medal in 1992, the Queen Elizabeth II Golden Jubilee Medal in 2002, the Queen Elizabeth II Diamond Jubilee Medal in 2012, and the Peter D. Curry Chancellors Award in 1988.

Dean Harvey Secter, also served as the 14th Chancellor of the University of Manitoba. He is an active community philanthropist who has invested greatly in education.

Dean Lorna Turnbull. After Dean Axworthy left the Law school in 2008, Dr. Turnbull served as the Acting Dean before being named the Dean of Law in the following year. She served from 2010 until 2016.

Acting Dean, David Asper took office in 2020 and served until 2021. He provided leadership during the challenges of the COVID-19 pandemic during a time of uncertainty. His service was appreciated as he marched the school through a tumultuous period. He guided the school in hiring during this period, growing the Faculty by two new assistant professors. 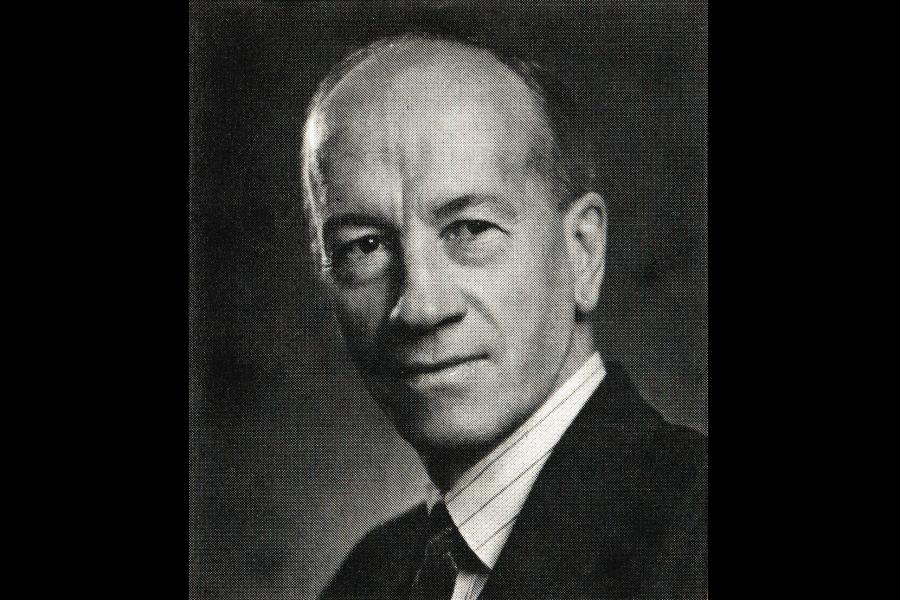 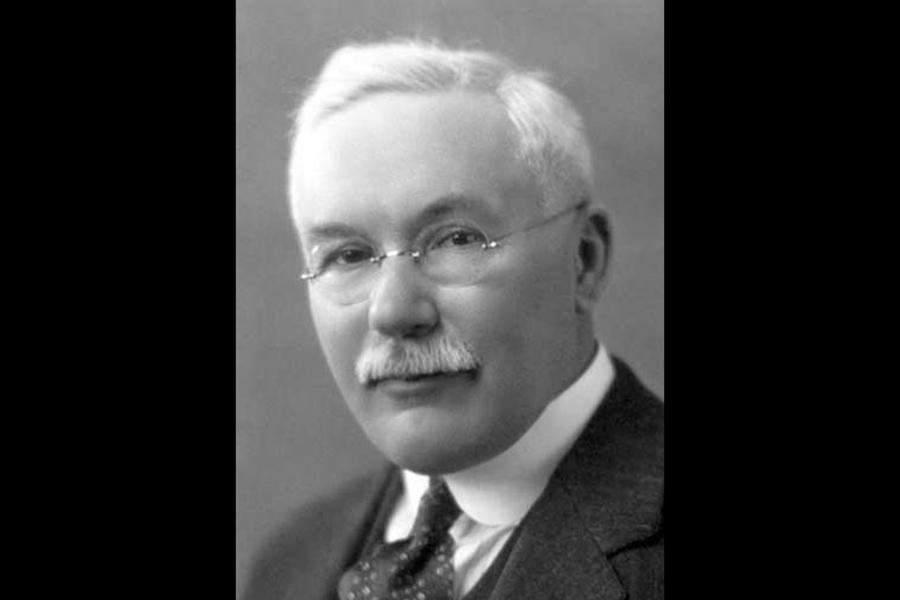 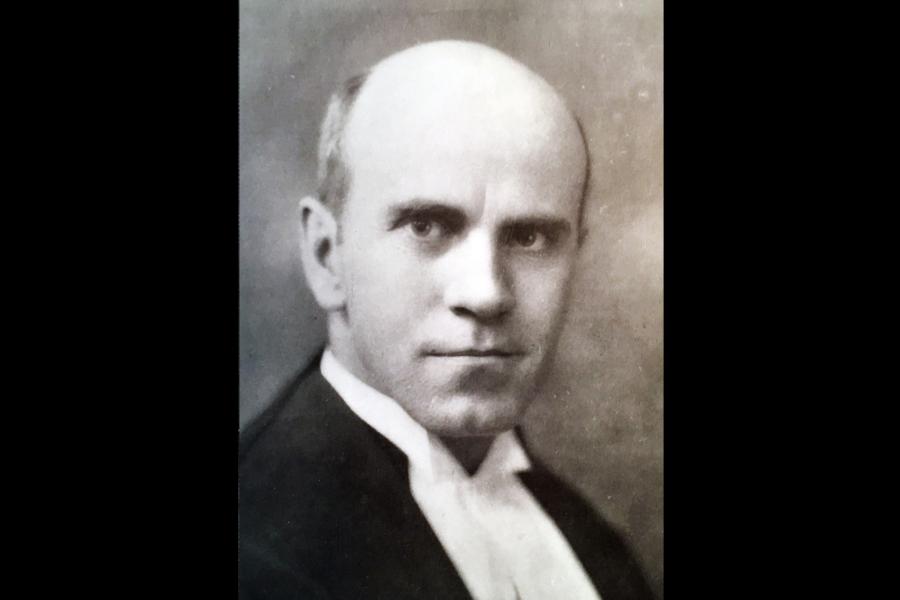 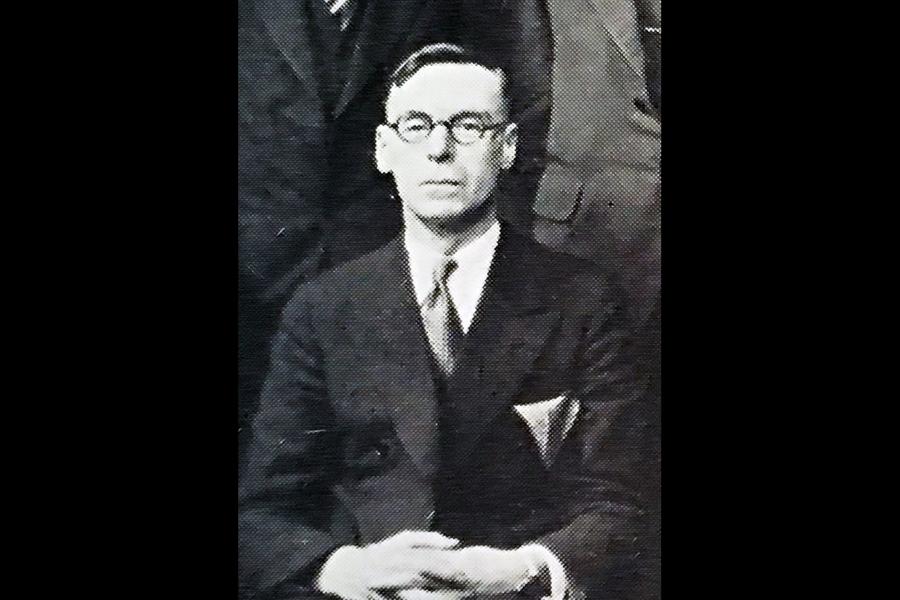 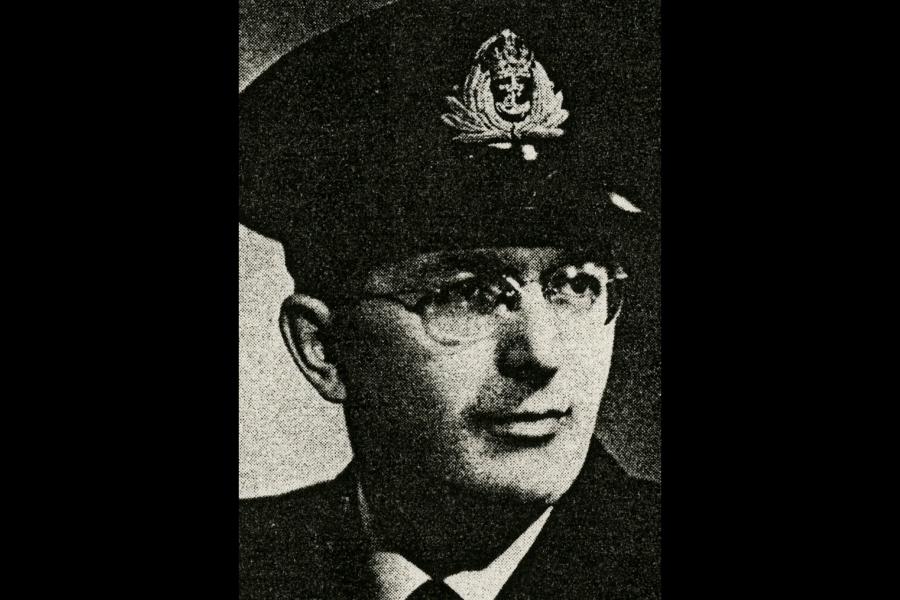 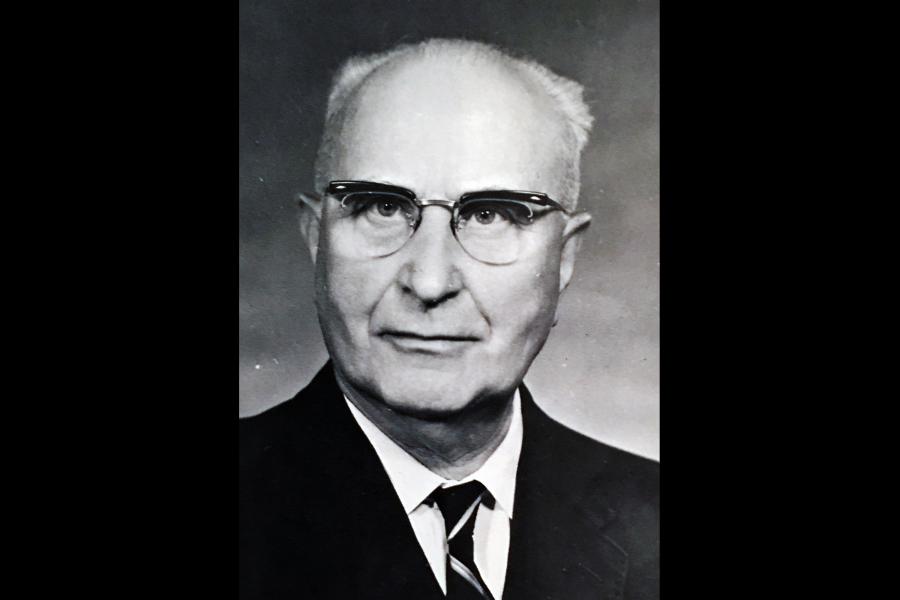 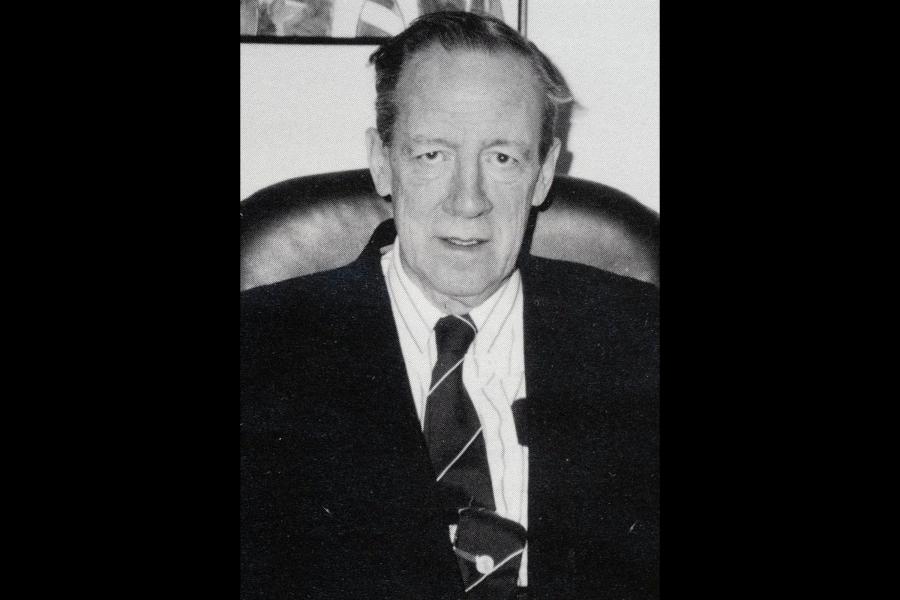 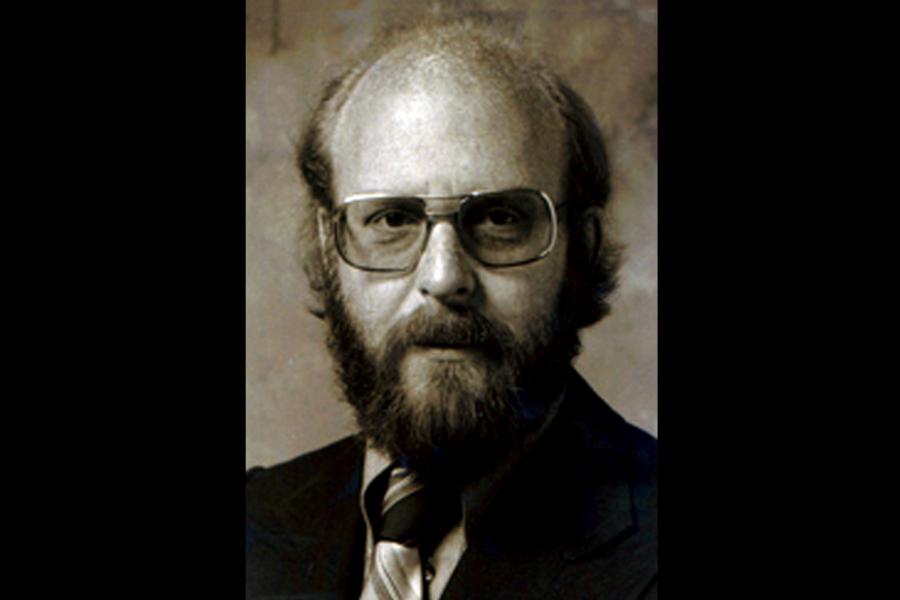 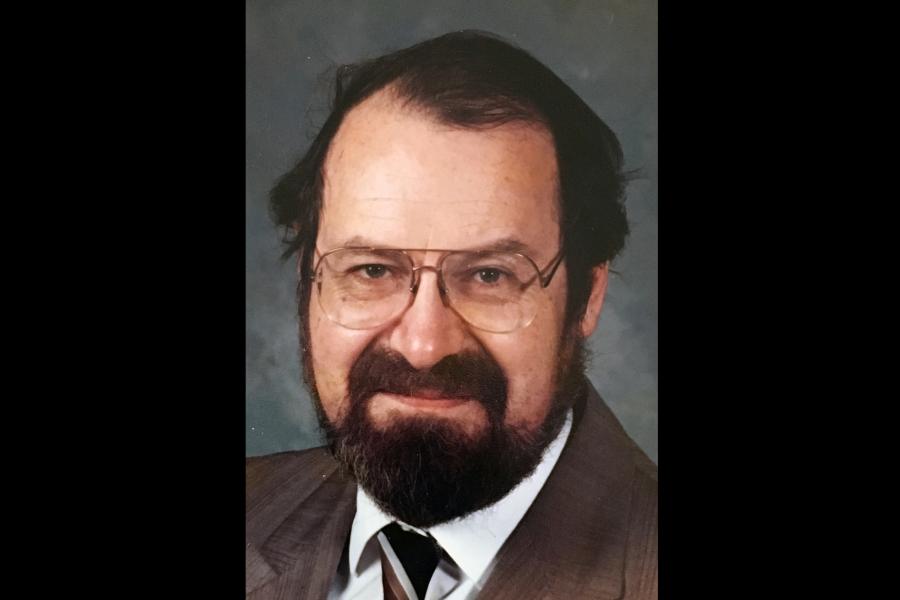 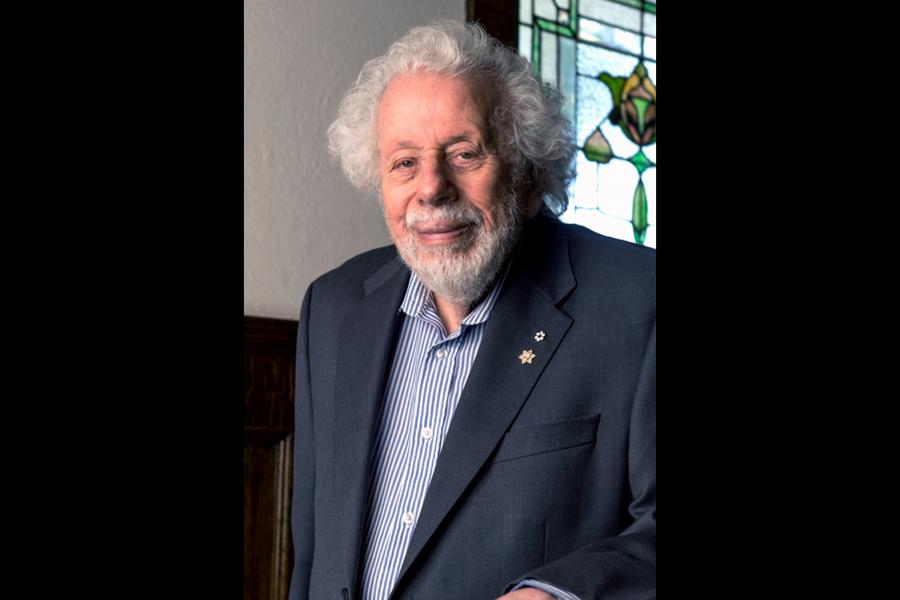 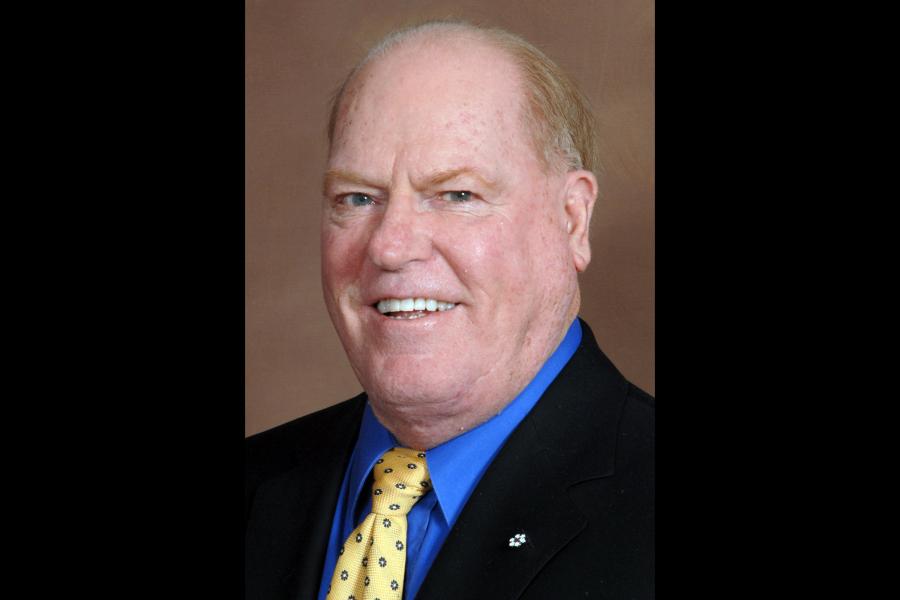 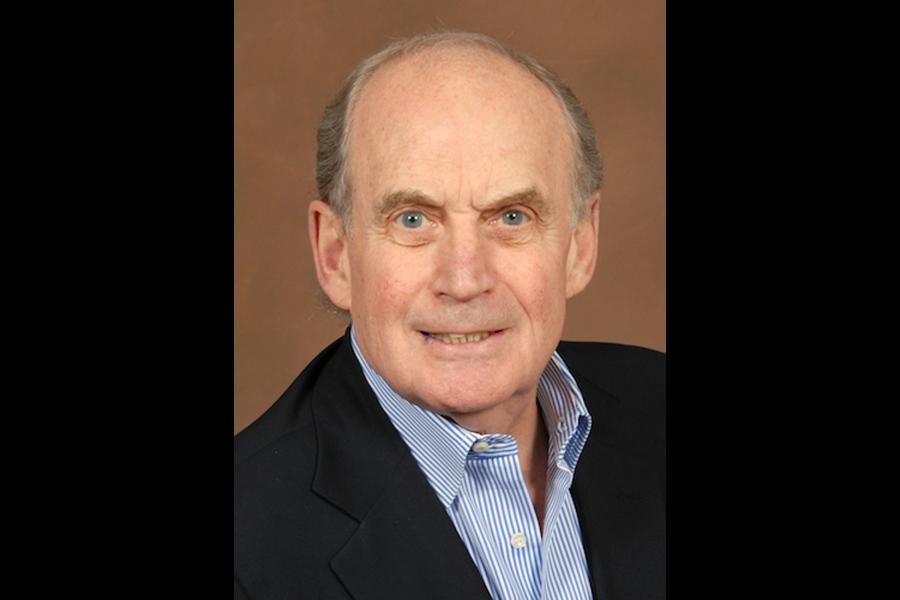 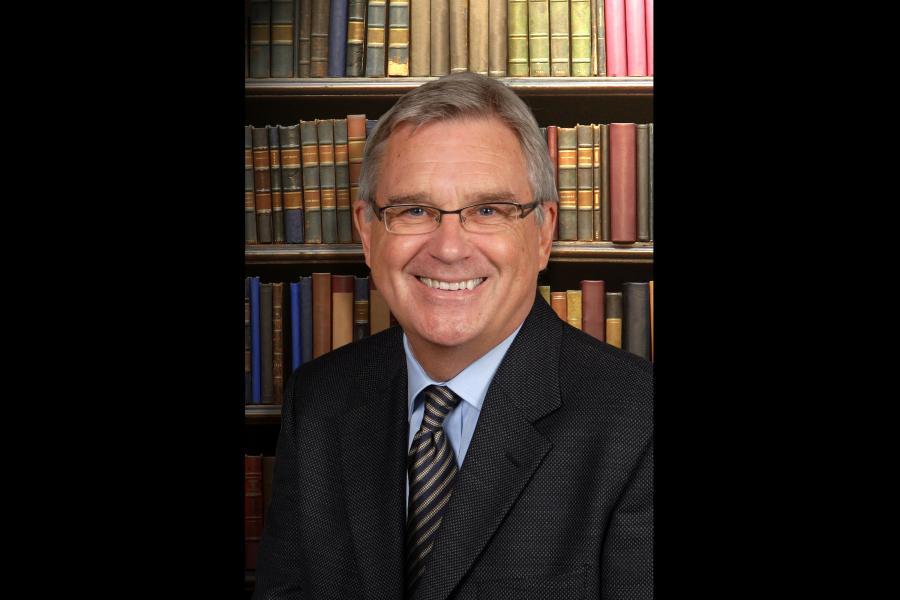 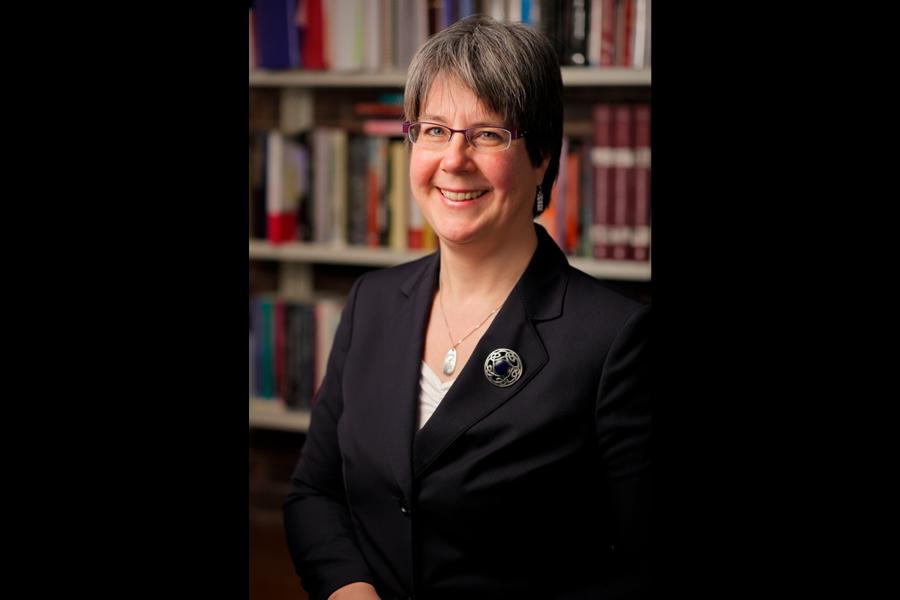 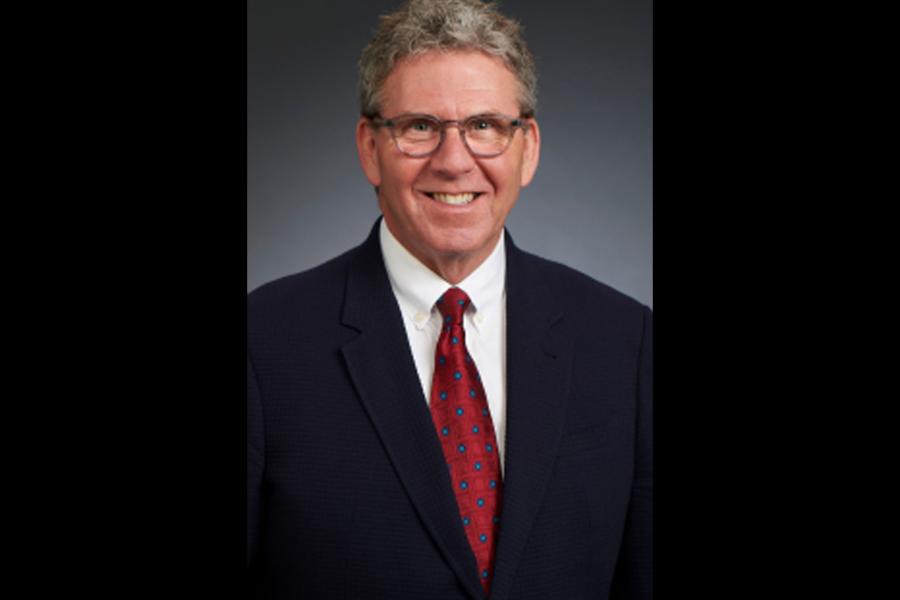 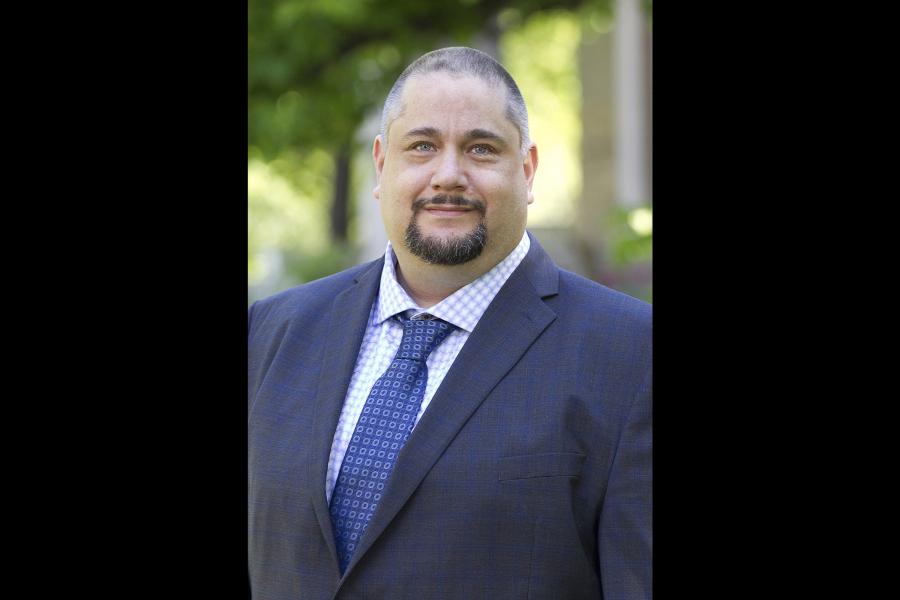